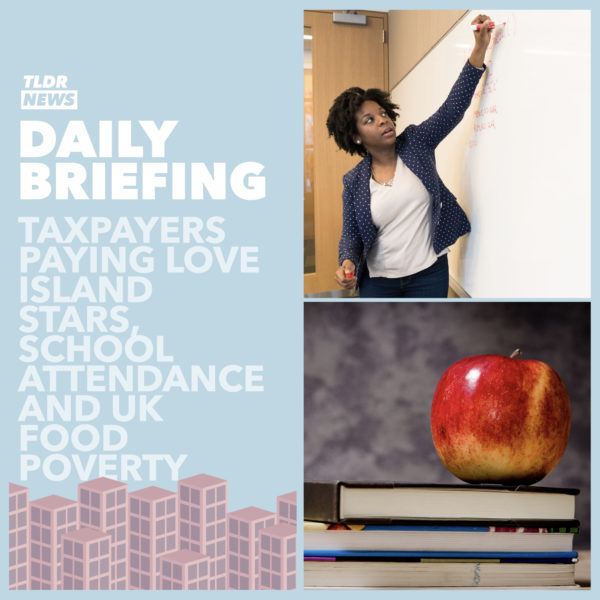 The Government and Love Island

The pandemic is ‘unprecedented’. We’ve all heard this – and it would be cliche for me to say it too. But I am. Not only because of the huge amount of control that the government has over us right now, but also because the government is using increasingly… interesting ways to communicate with us.

While we’ve seen the government use social media more, with Prime Minister Johnson holding a ‘People’s PMQs’ on Facebook Live – this weekend the government took the creative advertising to another level. The government has paid former Love Island contestants an undisclosed sum to promote the Test and Trace system on their social media.

The government defended this move by stating that “we will use every means possible to keep the public informed during the pandemic and raise awareness of NHS Test and Trace” and that “This is just one part of a wider campaign utilising TV, radio, social, print and other advertisements to ensure the public has the information it needs”.

Although it is not yet known how much each of the influencers has been paid, the government has stated that all costs associated with the campaign will be posted on gov.uk – which is all part of the usual transparency procedure for the government.

With Scottish schools being open again last week, it has today been reported that many parents appear to have been scared about sending their children back to school. School attendance on Friday last week was only 84.5%, which suggests that more than 100,000 school pupils were absent. It is suggested that only around 23,000 of these absences were COVID-19 related.

As we showed in a video last week, there is evidence that children transmit the coronavirus less than adults – but opening schools will undoubtedly have an impact on the R-number. Parents may simply be wary of the risks, and are being cautious about sending their children back.

In fact, a poll has shown that 1 in 6 parents are “seriously considering” keeping their children home. This comes as today is the first day in England that some schools are reopening.

Ministers have reiterated that fines can be used by headteachers in order to dissuade parents from keeping their children at home.

Child Food Poverty in the UK

In other UK news today, footballer Marcus Rashford has brought together many different brands and supermarkets to form a taskforce that aims to eliminate child food poverty in the UK. The group aims to get the government to back three proposals by the National Food Strategy.

Mr. Rashford has already been successful in lobbying the government to extend free school meals over summer. We shall soon see how successful he is with his three aims.