Over recent months, Chinese telecommunications and electronics company, Huawei has found itself at the centre of international controversy. There has been growing fear that Huawei’s equipment can or will be used by the Chinese government to spy on other countries. Huawei is also accused of a long-running process financial fraud and even intellectual property theft. On top of that Huawei is also accused of breaking US sanctions on Iran.

A lot of these accusations have come from the US and from the Trump Administration. In our latest video we discuss the controversy and how based in facts the outrage really is. However, during the video it wasn’t possible for us to dive into all of the details in a concise way. Instead we have made this timeline to guide you through the last 16 years of controversy… 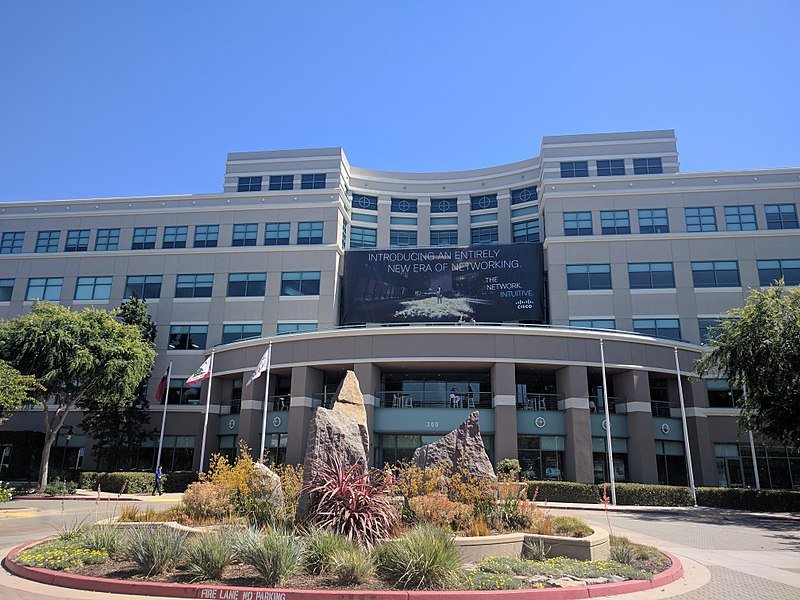 US technology firm Cisco sues Chinese telecommunications giant Huawei for stealing its intellectual property in the form of its source code (1). After over a year of conflict, the lawsuit is eventually dropped in July 2004 as Huawei agreed to Cisco’s demands, for example discontinuing certain products that were particularly at issue (2).

HUAWEI IN THE SENATE

Huawei comes to the fore of US politics again 6 years later when United States Senators raise allegations of Huawei’s links to the Chinese government with the Federal Communications Commission (FCC) (3). 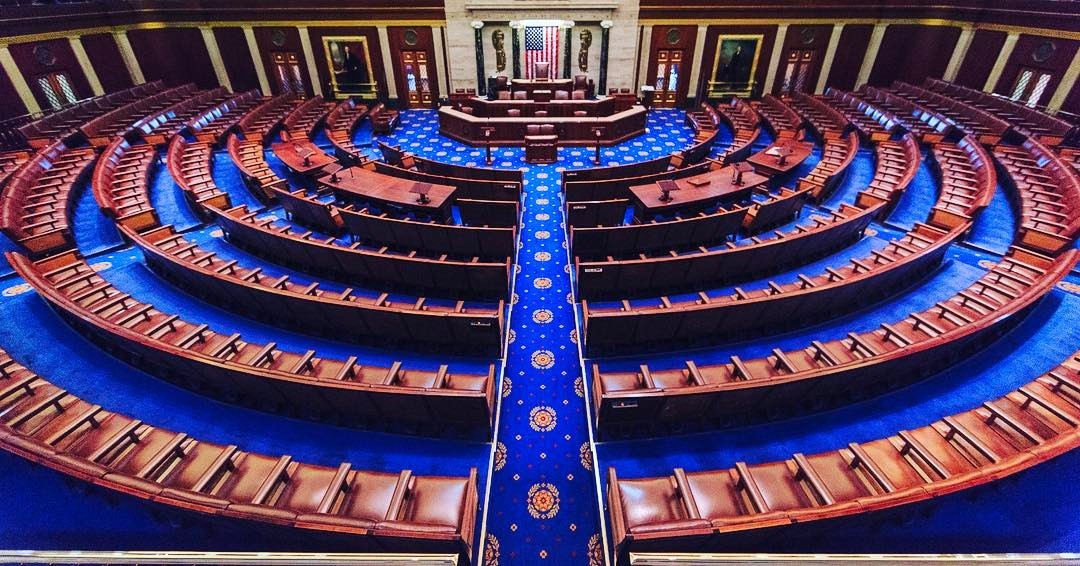 The House of Representatives Permanent Select Committee on Intelligence, chaired by Republican Mike Rodgers, recommends that the US government be prohibited from buying and using Huawei products. It also recommends continued vigilance, further investigation and official legislation to deal with worries.

Congress introduces the Defending US Government Communications Act (4), however this was never made law 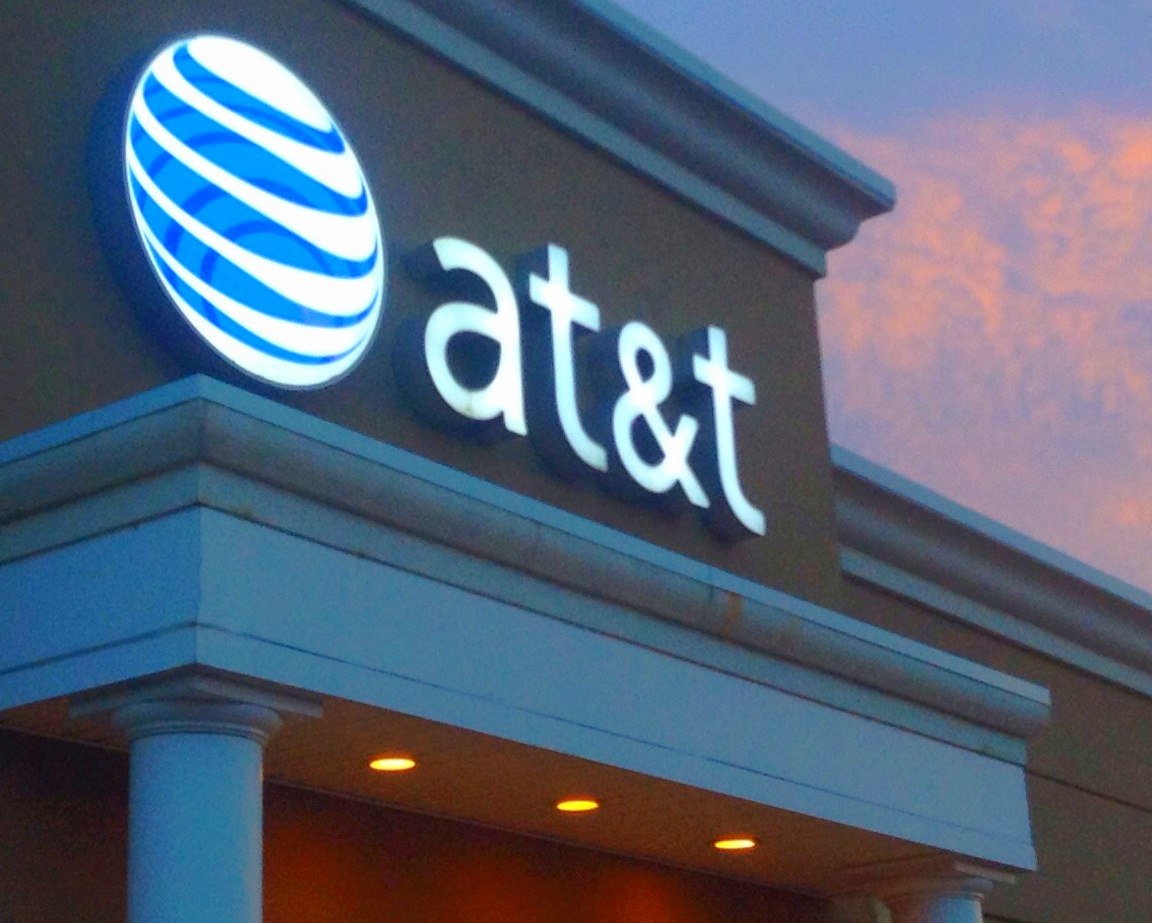 Huawei fails to get a contract with US provider AT&T, meaning it can only sell unlocked phones rather than through a carrier. This is particularly harmful to Huawei’s business in the US, as 90% of phones bought by US consumers come via carriers such as AT&T (5).

Telecoms giant Verizon also drops plan to sell Huawei smartphones (6). Verizon and AT&T at this time made up almost 70% of the carrier market (7), emphasising the effect on Huawei business.

Heads of six major US intelligence agencies (including FBI, CIA, NSA + Director of National Intelligence) come together for US Senate Intelligence Hearing (8). The hearing recommends to US citizens to not use Huawei products because of security concerns. 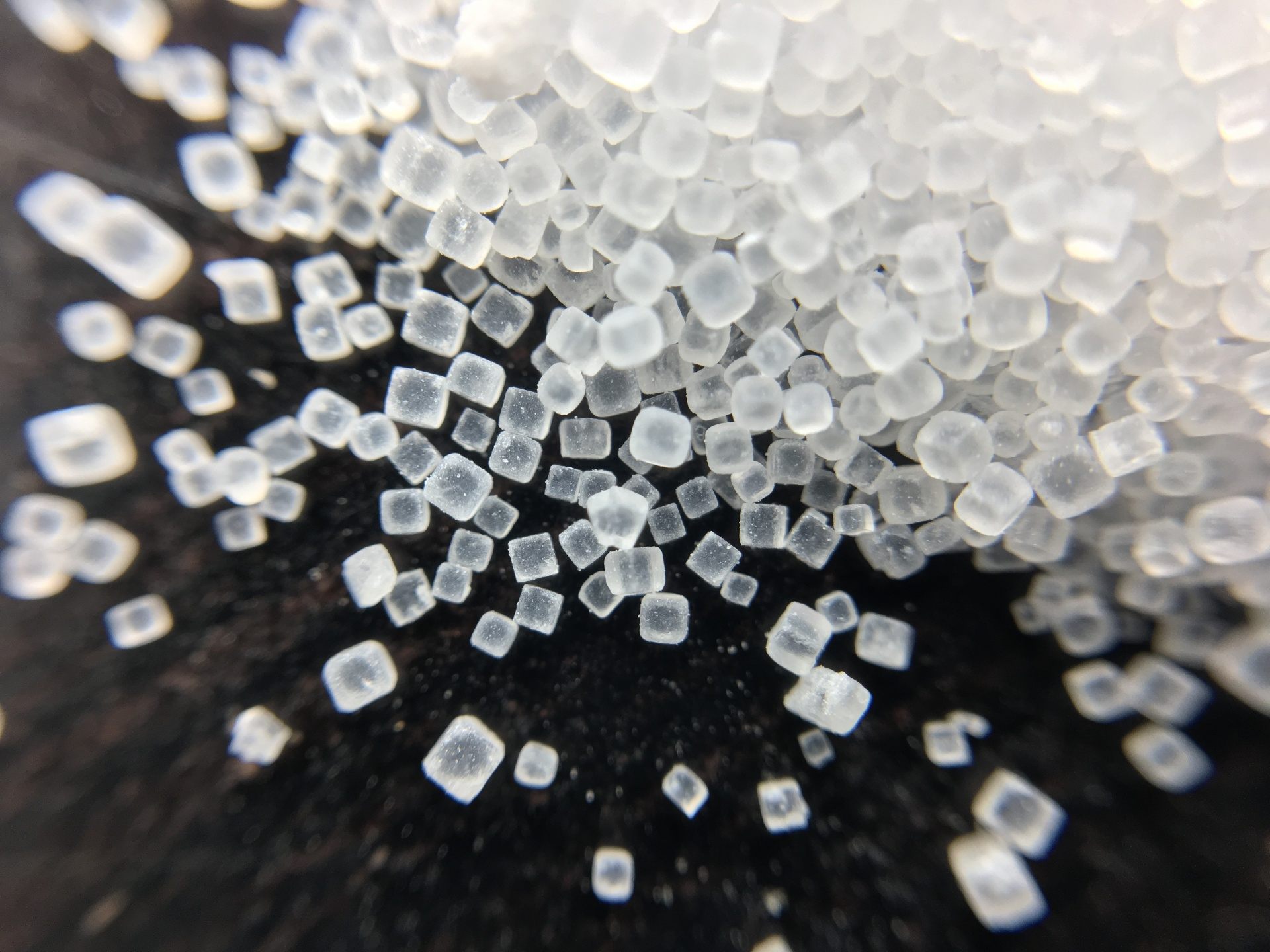 Leonid Bershidsky, writing for Bloomberg suggested that these recommendations should be taken with a pinch of salt, suggesting they were made for protectionist reasons (9). He puts forth three arguments:

Huawei fakes reviews of its new ‘Mate 10 Pro’ in order to encourage US buyers (11).

Huawei argues it is being scapegoated, and that really what is happening is the US is attempting to limit competition so US firms can do better. 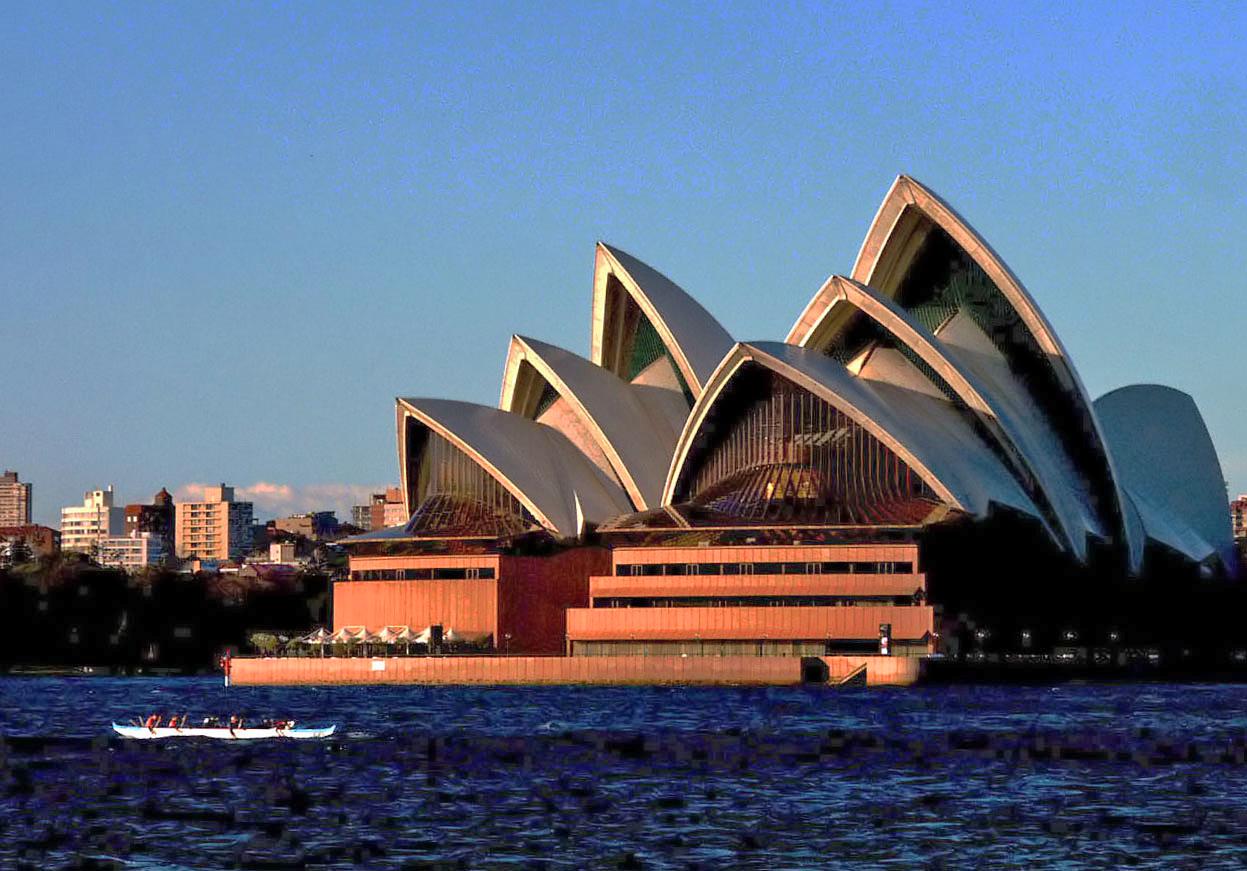 Punch From Down Under

In an additional hit to the company, Australia bans Huawei from its 5G Network.

US acts on the 2011 Select Committee ruling and bans the government and government contractors from using Huawei (12). This is part of the Defence Authorisation Act. 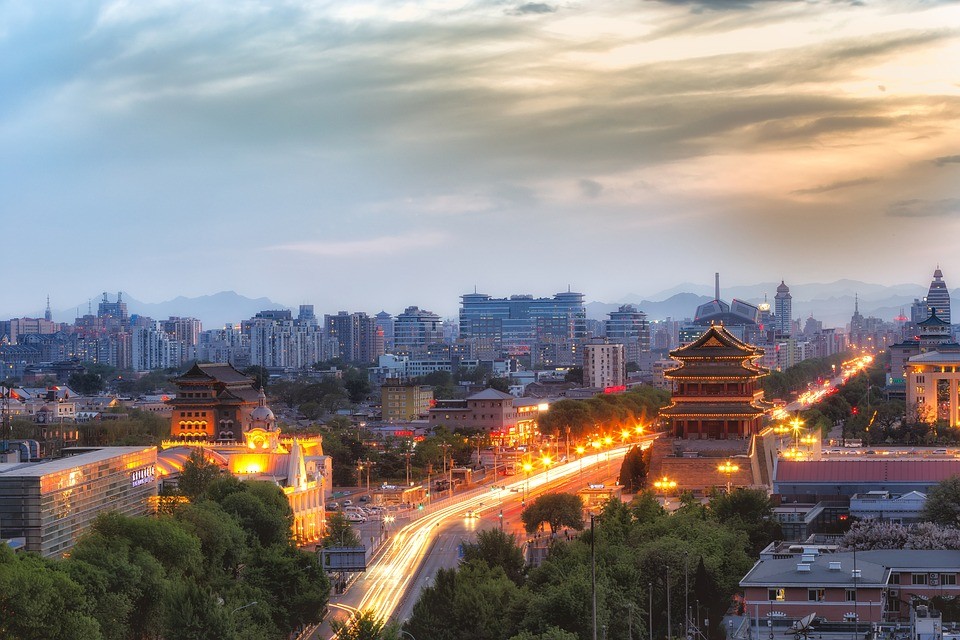 Seen as an act of retaliation, China arrests Canadian Diplomat Michael Kovrig claiming he is working for an unregistered NGO which is a violation of Chinese law (13). 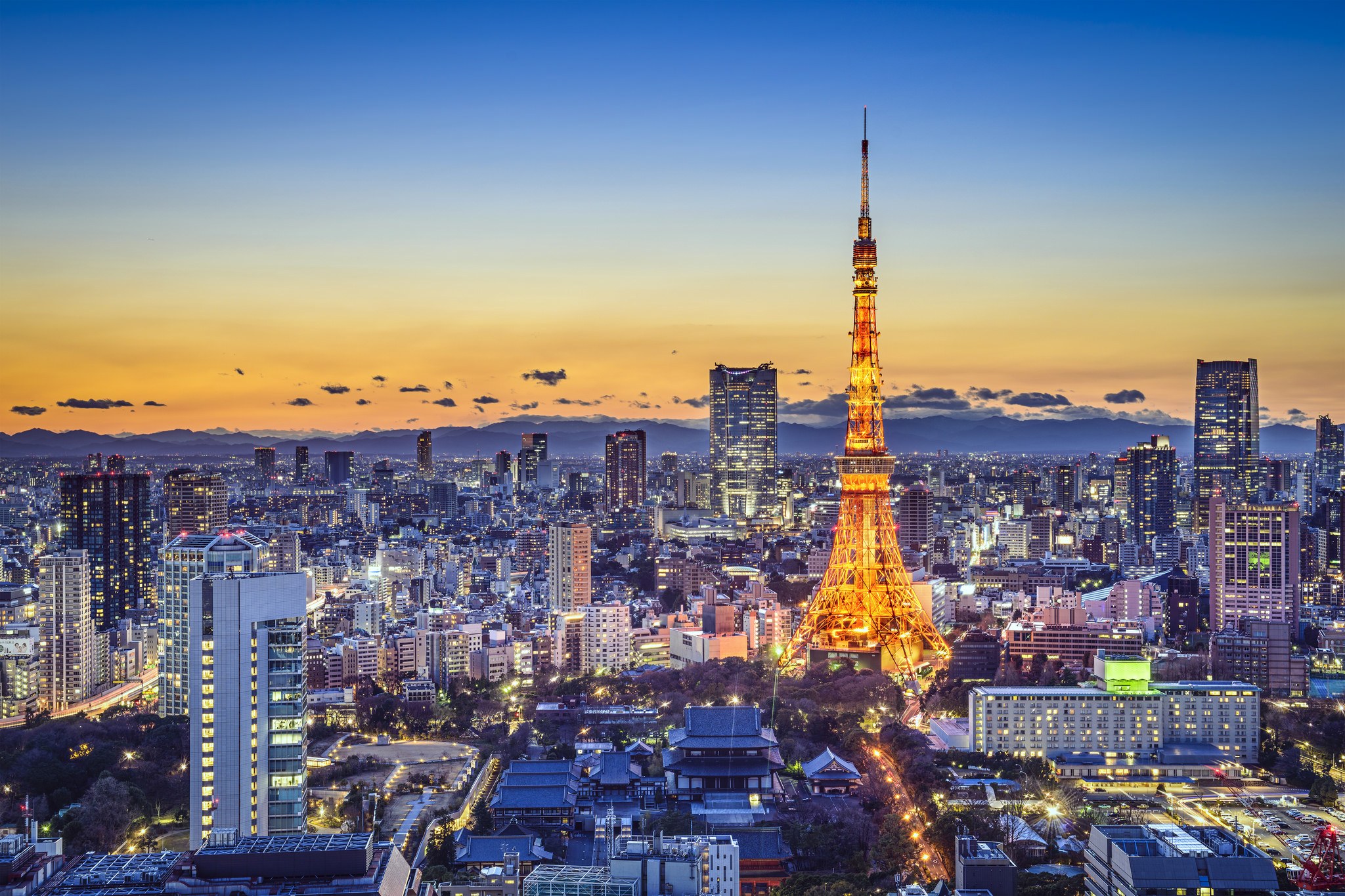 Although not explicitly naming the company, Japan effectively bans Huawei (14). 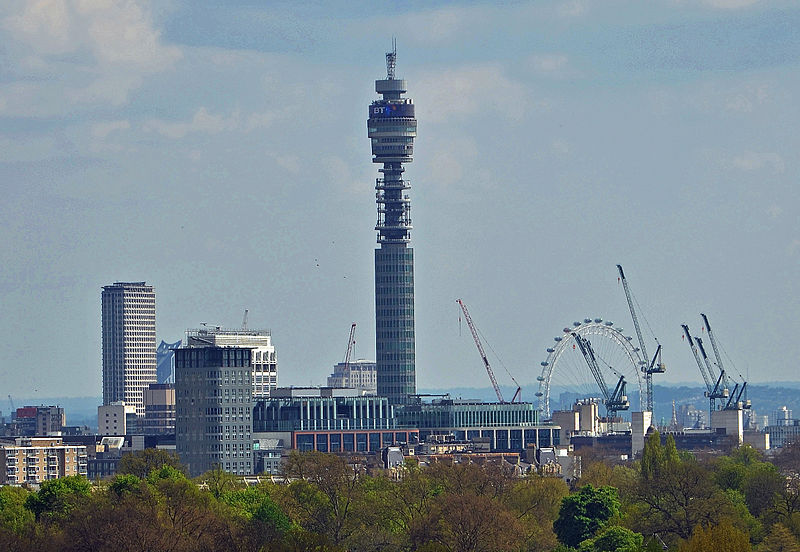 EU and US 5G Bans

As 5G continues to heat up, the US plans to build nationalised 5G network without Huawei included (16).

Additionally, the EU suggests de-facto ban on Huawei equipment by amending a 2016 cybersecurity law that would class 5G infrastructure as ‘critical’ which allows it to be vetted. Thus, the EU could veto the use of Huawei equipment in this realm on security grounds.

Poland arrests a Chinese Huawei employee and a former Polish-security official on spying charges (17), which the EU claims is a ‘wake-up call’. Poland responds by posturing to ban Huawei from its 5G infrastructure (18). 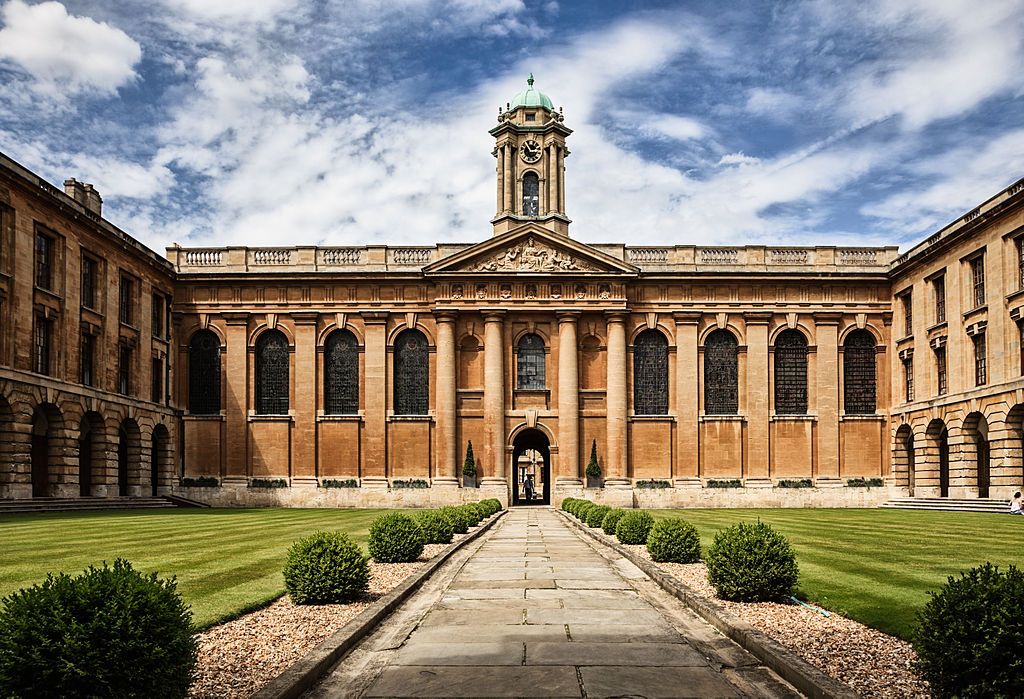 Oxford University Turns Them Down

Oxford University says it will not accept funding from Huawei.

German Chancellor Angela Merkel says Germany needs guarantees Huawei will not hand data over to the Chinese government and only then will Germany think about allowing Huawei to be part of the country’s 5G infrastructure. 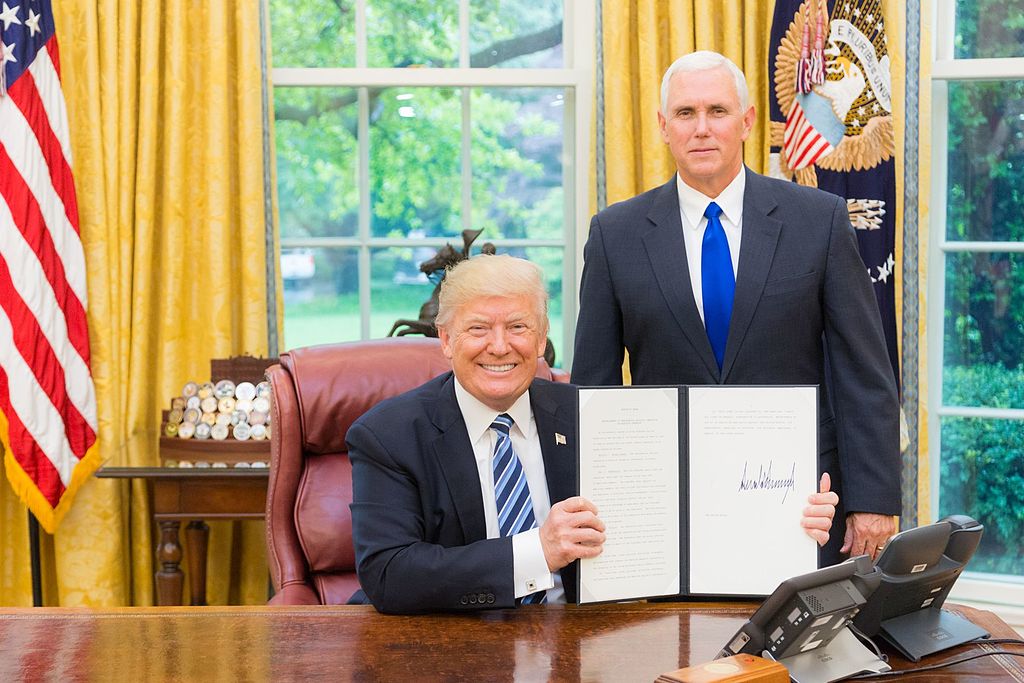 President Trump considerins an executive order to completely ban Huawei gear from US networks (19), but this is problematic for some in the US, as rural carriers often rely on Huawei equipment. 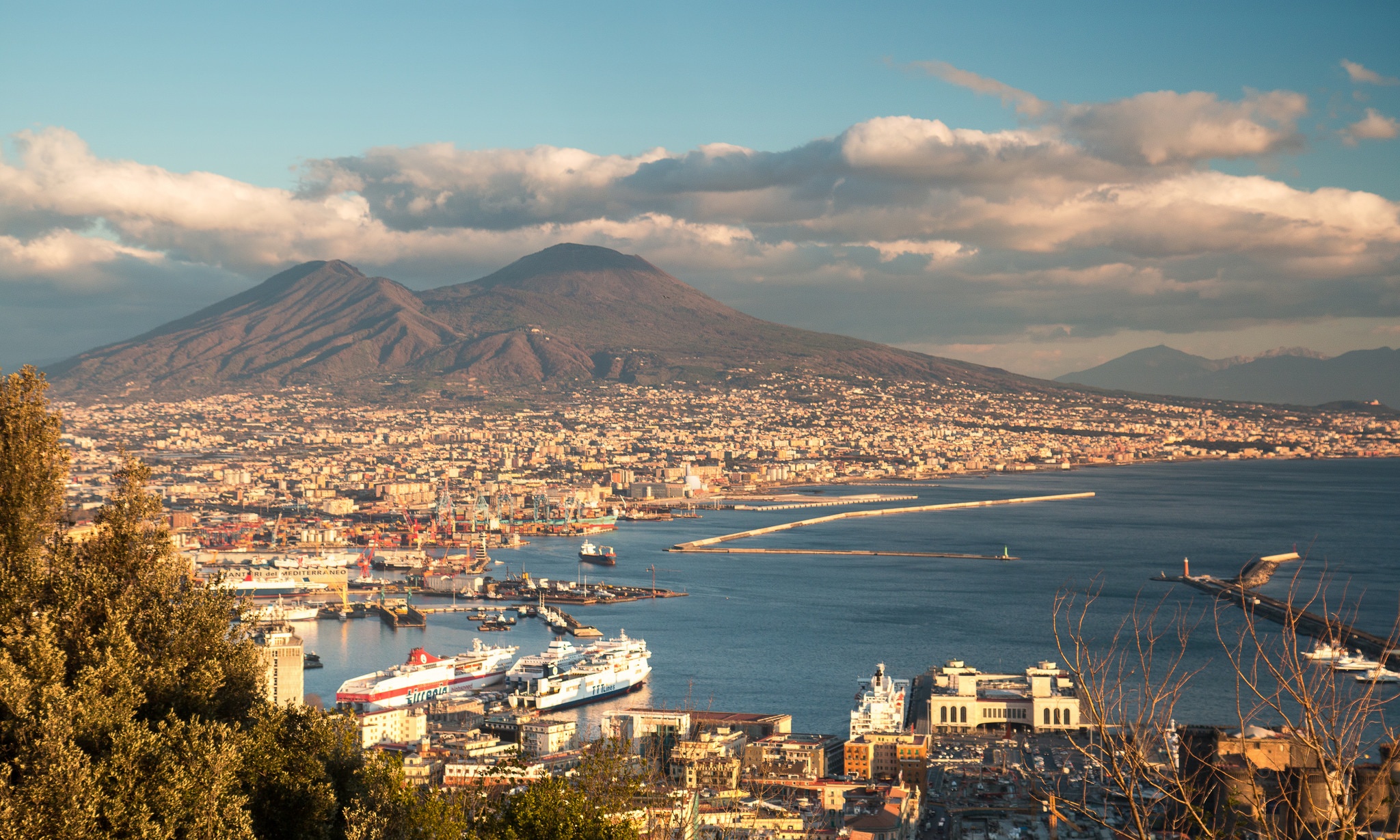 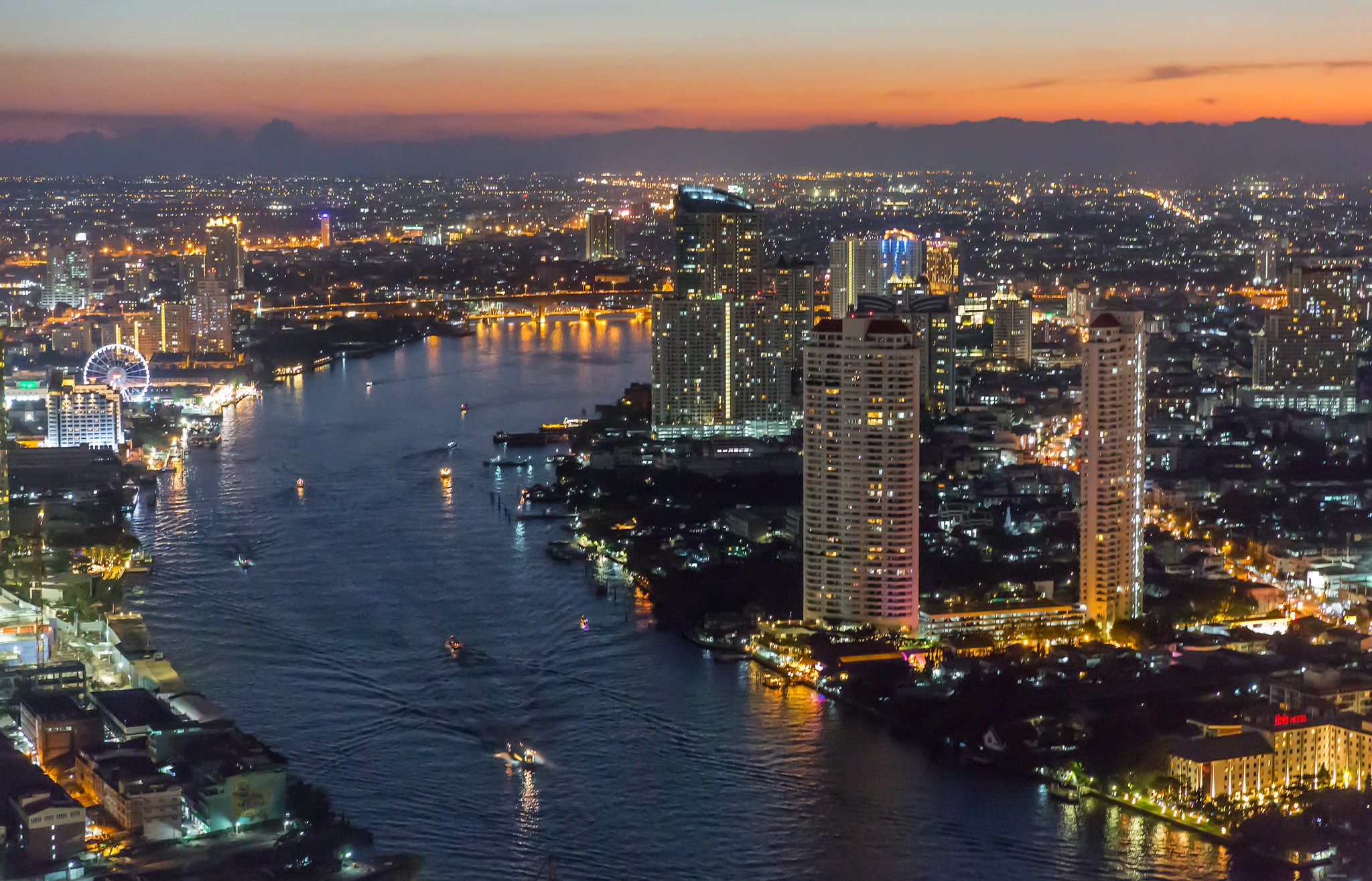 Huawei pleads not guilty to bank fraud charges in US (22) 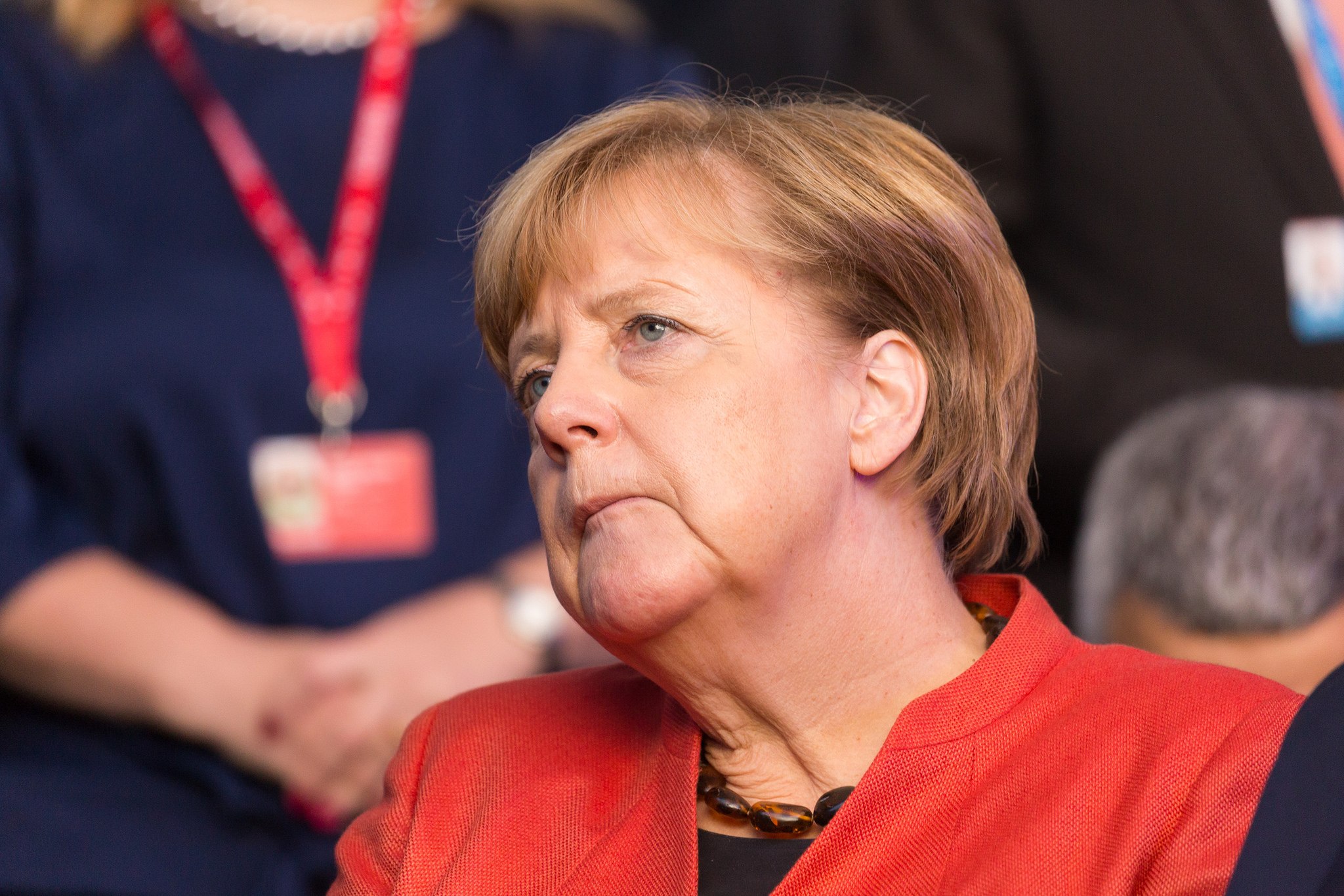 Germany Disagrees with India and the UAE

India and the UAE give Huawei a boost and announce they will continue to use the company’s products. 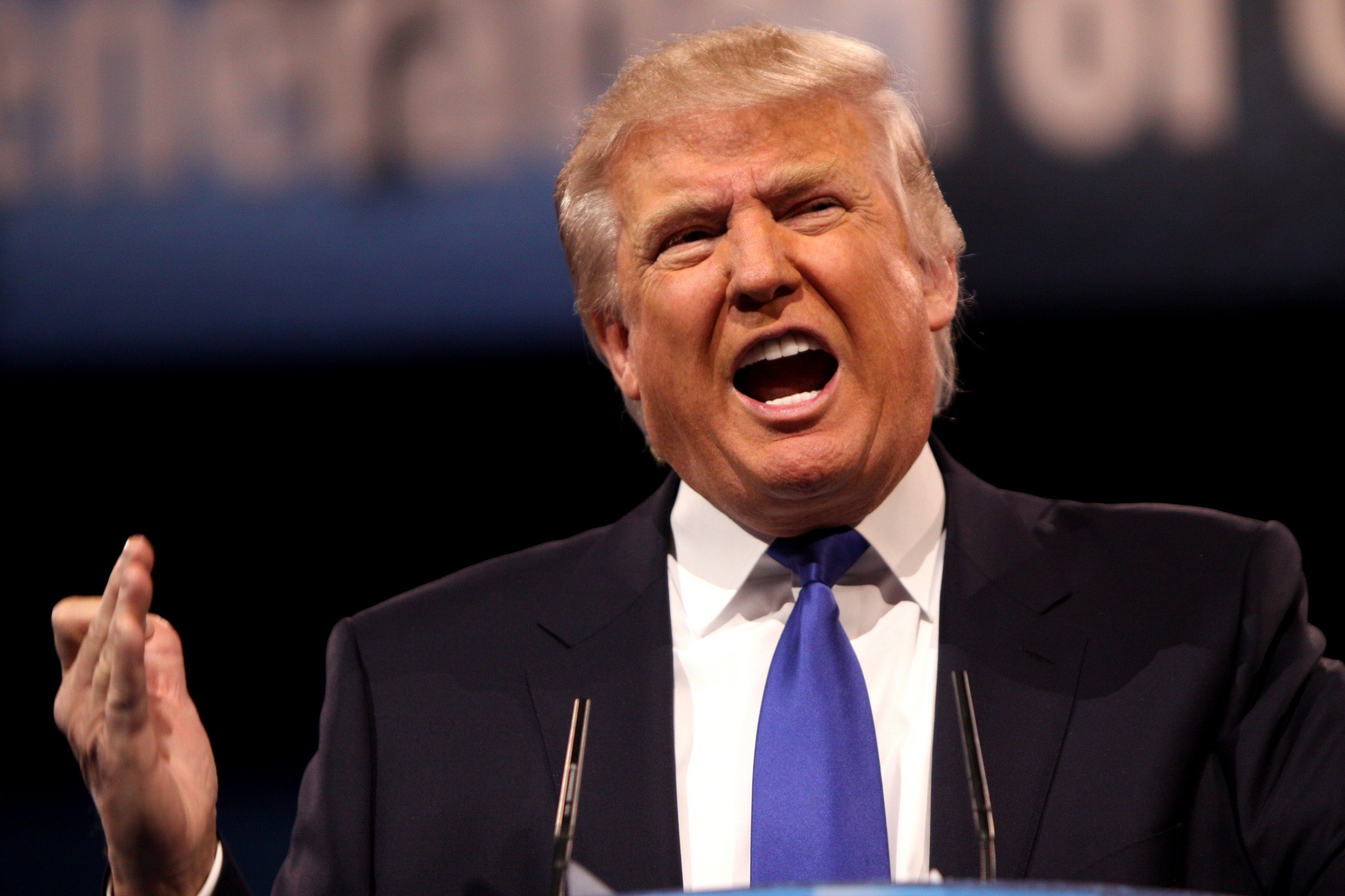 Trump administration threatens Germany by claiming that it will limit intelligence sharing between the countries if Huawei is used in Germany’s 5G infrastructure (24), to which Germany hits back by saying it will not be blackmailed and will abide by its own security standards (25).

The UK’s dedicated Huawei Cyber Security Evaluation Centre watchdog puts forward fresh concerns regarding the security of using Huawei in the UK – this harms Huawei’s chances of breaking into the UK 5G market (26).

All of the images we used within this article are available for use under creative commons law.