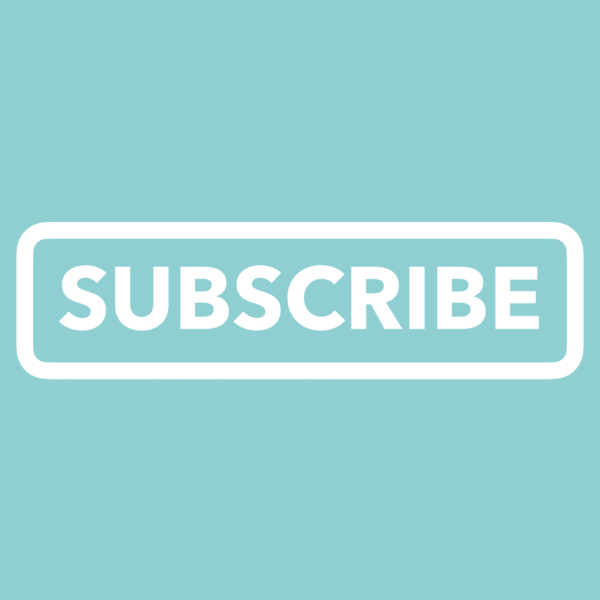 Why Do We Tell You To Subscribe (All The Time)

So we tell people to subscribe all the time. I get that’s annoying if you’re already subscribed (or just refuse to sub) but there’s a good reason for it – it works…

So YouTube have told us on multiple occasions that it works. Now if anyone would know…

So that’s why we do it. YouTube said so.

I’m joking, we also tried it out and it really does work. Check out this case study. 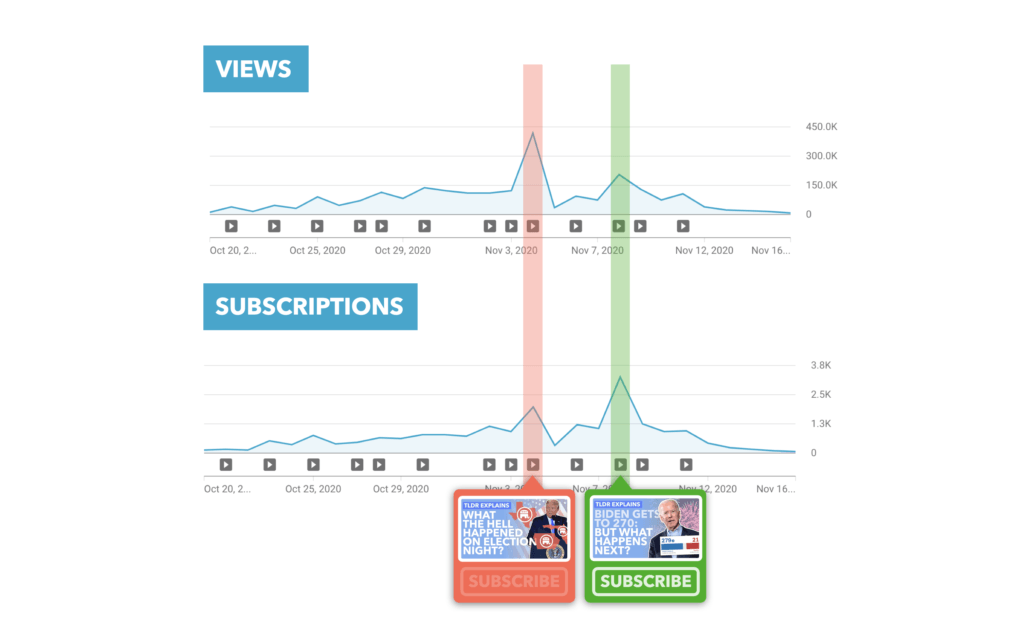 If you look at this data from TLDR US you can see the difference between a video where we tell people to subscribe (green) and another where we don’t (red).

On the day we released the red video we got 417,000 views, which converted into just under 2,000 new subscribers.

Now this isn’t a perfect example and it’s only one instance, but it does show a genuine difference. The red day’s views are nearly double green’s, but the green day approaches 2x subscribers. Do the maths and you find the conversion rate on the green day was nearly 4 times higher than the red.

So does asking people to subscribe definitely work? No.

Does our experimentation over hundreds of videos suggest that it does? Yeah.

Why does it work? I guess sometimes people just need a little reminder & a nudge.