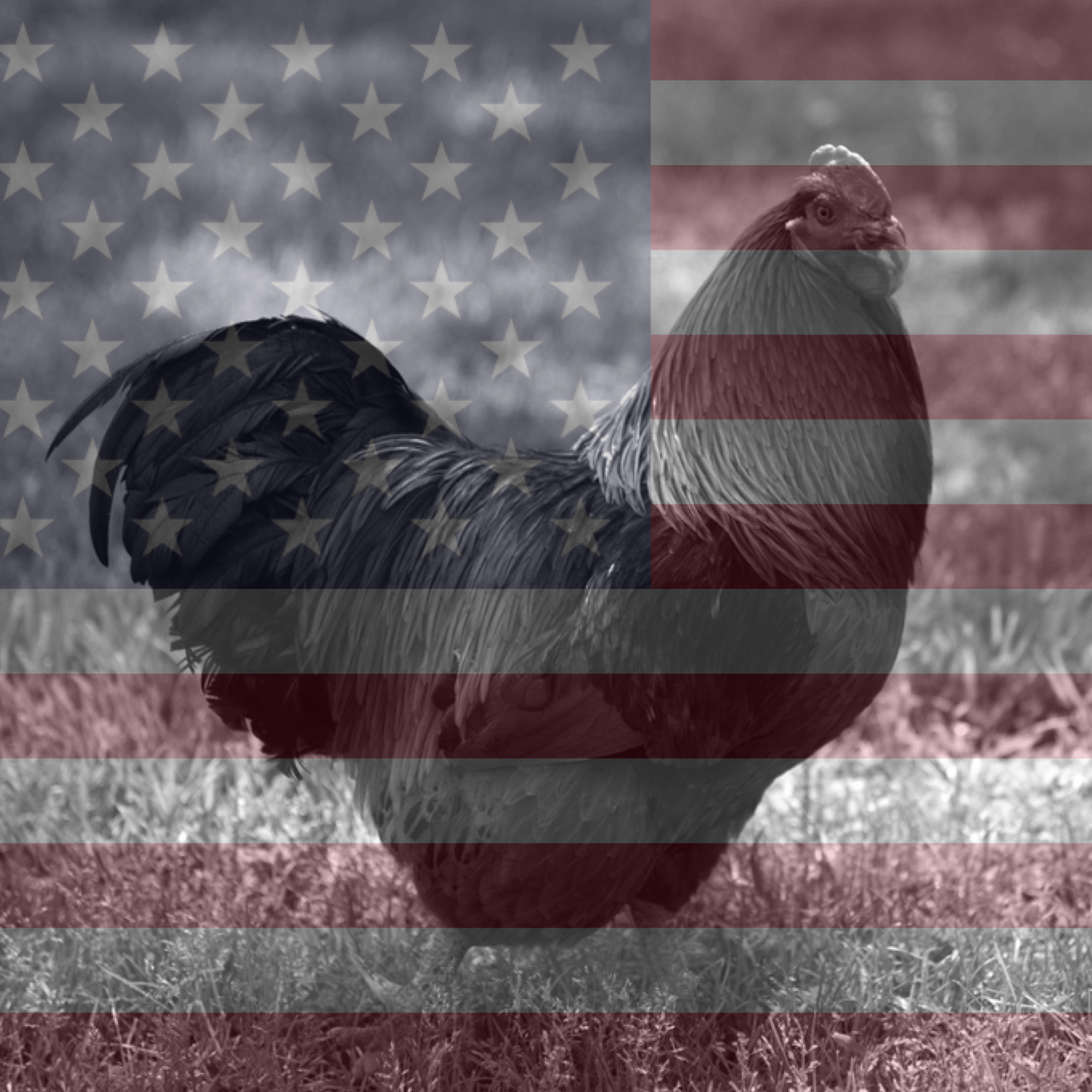 Much of the appeal of voting to leave the EU is that Britain would be free to make its own trade deals under regulations enforced by its own laws. This means that the UK could strike a deal with any country around the world and not have to abide by the restrictions of EU trade regulations.

A key partner the UK is hoping to reach a trade agreement with is the US which is the largest economy in the world (by nominal GFP). Out of a future trade agreement, the US has seen an opportunity to offer UK consumers products that were previously banned by EU law. As a key component of a future trade deal, the US hopes to include the sale of chlorine-treated chicken products to the UK market.

The US believe that changing our regulations on imported food will offer consumers more choice and affordability when it comes to buying meat. They are so eager for us to accept their practices that they may even hold back on other aspects of trade until we allow for the import of these products [1]. So, what’s the harm in giving US chicken a place on our shelves? What is chlorine-treated chicken and are there any risks with eating it?

Chlorine-treated chicken describes the method in which poultry meat is washed with an antimicrobial solution like sodium chlorate. Studies have shown that this is an effective way to reduce the prevalence of harmful pathogens like salmonella from 14% to 2% [2,3] and other studies that show using chlorine-based products is one of the more effective techniques for pathogen reduction [4,5]

The method is widely used throughout US meat production but is outlawed in the EU. This has actually been an ongoing bone of contention between the two markets as there is no scientific argument against the introduction of chlorine treated chicken. The US even filed a complaint with the World Trade Organisation about this issue

So, according to both the US and European food safety authorities there is no health risk to consumers and using chemical treatment does effectively reduce the prevalence of harmful microbes. So why shouldn’t the UK allow the import of US chicken products after Brexit?

Why Is Chlorinated Chicken So Controversial Then?

Well, despite what these regulatory bodies have said about the health risks of eating chlorine-treated chicken, new research has suggested otherwise.

A study produced in 2018 [8] by the American Society for Microbiology, found that harmful salmonella microbes that underwent chlorine treatment remained infectious. They entered a “viable-but-non-culturable state”. Basically, meaning they became dormant until a suitable environment allowed them to become viral. Whilst in this state, the microbes are able to pass our typical detection methods, giving the appearance of a reduction in microbes as a sign that the food is safe to eat.

To echo the research team “This provides evidence that the use of chlorine to decontaminate fresh produce is not only ineffective but permits virulent food-borne pathogens to reach the public undetected by standard methods”.

It is also worth noting that much of the debate comes down to farming practices as a whole. In the EU and the UK, we take a ‘farm to fork’ approach. This is the principle of ensuring that a reasonable standard of care is taken throughout the entirety of the production line. This means rearing chicks in a clean environment and strict hygiene standards in abattoirs.

The argument against anti-microbial treatments like sodium chlorate solution, is that this provides farms and factories with a ‘free pass’ on hygiene standards; they can relax these standards because the chlorine will do rest at the end. When farmers do this, they are also able to save money that would have been spent on cleaning practices in other parts of the production line. A report by the Adam Smith Institute in 2017 stated that chicken on US shelves are only 79% of the price than those on shelves in the UK [9]

Due to the lower production costs, chlorine-treated chicken could undercut British farmers. In order to compete with the cheaper imported chicken, they would have to contemplate changes to their own standards and values on food production or risk losing out to a cheaper product. To avoid the risk of losing investment, we could see farming practices across the country change because of this trade agreement.

So far, many British farmers are aware of this cost and campaign groups like the British Poultry Council and the National Farmers Union have said that the introduction of meat products as part of a deal with the US must still comply with British production standards [10,11] Theresa May has also said that the UK will not lower its standards in food practices [12] which is in-line with recommendations for experts in the UK [13]

However, with the clock ticking on Brexit a trade deal with the US is still open to change.

To summarise, chlorinated chicken comes at the cost of less ethical farming practices, lower standards throughout the production chain, a chlorination treatment that doesn’t actually work but a far cheaper product as a result.

We’d love to know your thoughts though. Do you think cheaper chicken is worth the cost of lower production standards? We have posted about this issue on our Instagram account and we will be keeping an eye on the comments there. So drop a comment on that photo to get involved with the debate.