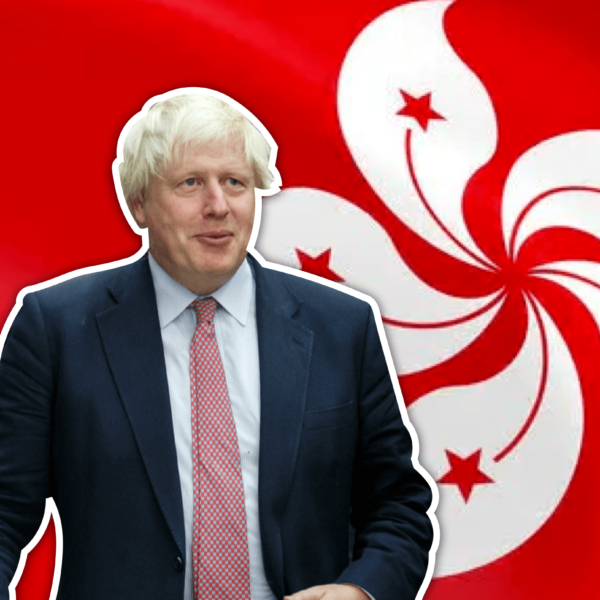 Today marks a huge change in the relationship between the United Kingdom, Hong Kong and China – a relationship which has been difficult for hundreds of years. In the 1800s, when Britain and China were at war over opium – a treaty was signed to allow the British full control of Hong Kong temporarily – something which eventually became permanent. This all changed in 1898, when a treaty was signed declaring that Britain would hand over Hong Kong to the Chinese in 99 years – making the date of handover 1997.

By this point China and Britain had agreed that Hong Kong would enter into a sort of transition period – “one country, two systems”. In effect, this meant that for 50 years, residents would live under a capitalist system with the freedom to assembly, press and religious beliefs.

Since then people have grown increasingly concerned about this agreement, especially when in 2019  China proposed a bill that allowed extradition from Hong Kong to mainland China, something some claimed was in violation of the ‘one country, two system’ agreement.

Since then tensions have only got worse following the introduction of a law that has been proposed to ban a number of acts – with some claiming that simple forms of protest could fall foul to the new legislation. Some see this specifically as a violation of the ‘one country, two systems’ agreement again. One group who seemingly agrees with this criticism is the British government.

They have, today, announced that up to three million Hong Kong residents are being offered the ability to settle in the UK – and apply for citizenship. Boris Johnson himself even claimed that freedoms in Hong Kong were being eroded as justification for the proposition. He went on to claim that the new security law was a clear breach of the agreement between the UK and China.