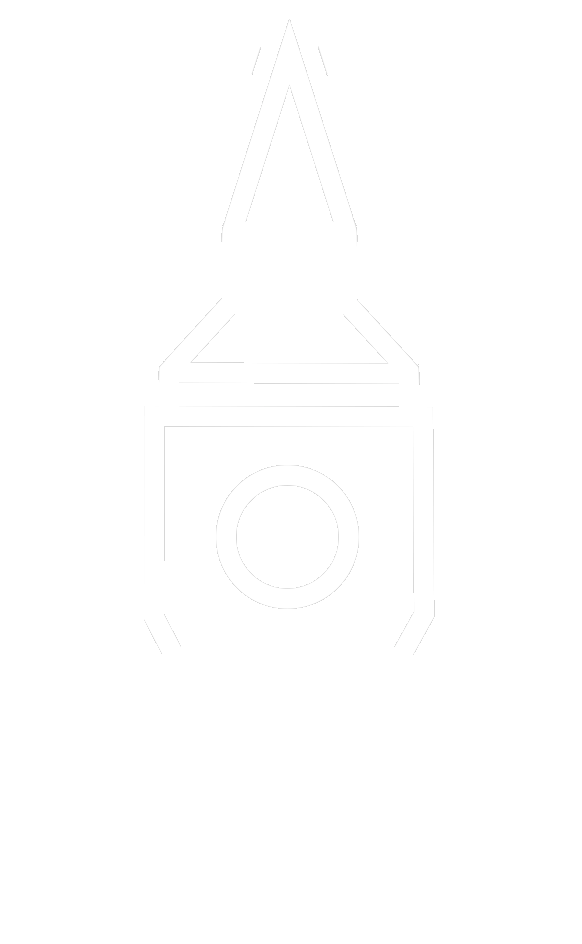 The Minimum Service Obligation (High Street Cashpoints) Bill is a Private Members’ Bill introduced by Conservative MP Huw Merriman, MP for Bexhill and Battle, using the 10 Minute Rule, which allows backbenchers to introduce a Private Members’ Bill in a 10 minute long speech. The Bill’s first reading happened last Wednesday 28th November, and received cross-party support, so will have its second reading sometime in January. The Bill requires banks to provide cash points on certain streets, and enables local authorities to designate streets that require cash machines in towns of more than 5,000 residents. Free-to-use ATMs have been closing at an unprecedented rate because, earlier this year, LINK, the UK’s largest cash machine network, announced that it would go ahead with plans to cut its interchange fee by 20% over the next five years. The interchange fee is the amount that is paid every time a customer uses a free ATM, which funds the entire free-to-use ATM network. This is especially inconvenient to those who live in rural communities, who already have to travel a great distance to get to a cashpoint.